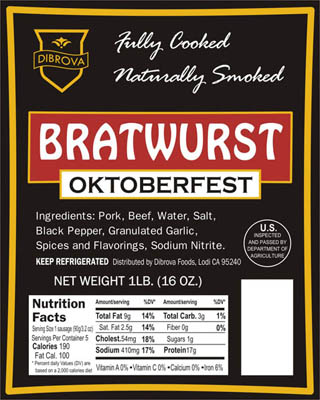 Put potatoes in a medium sized pot and barely cover with water.  Bring to a boil, then reduce heat to low and cook, covered, until tender when pierced.  Drain, cover and set aside.

While potatoes are cooking, heat oil and butter in a large non-stick skillet over medium heat.  Add sliced onions and cook, stirring often, until onions are golden brown, soft and caramelized, approximately 10 minutes. Reduce heat if necessary to prevent overbrowning towards the end of cooking time. Turn off heat and stir in mustard.

While onions are cooking, put whole sausages and beer in a small covered pan and bring just to a boil.  Turn down heat to low and simmer for 5 minutes.  Uncover and simmer 5 more minutes or until beer is almost evaporated.

To serve, put sausages on a platter and smother with caramelized onions.  Arrange potatoes next to sausages.  Season with salt and pepper and sprinkle with parsley.

Meanwhile,  whisk together the eggs, salt, pepper, milk and green onions.  Uncover potatoes and increase heat to medium.  Pour the egg mixture over the potatoes and cook approximately 5 minutes, stirring occasionally, until eggs are set.  Turn off heat and sprinkle with cheese.  Serve immediately.